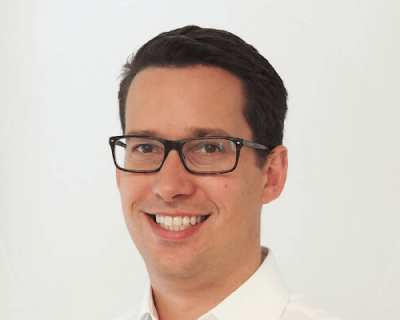 Andrew joined Alliants from Four Seasons where he held the position of Director of Digital Operations, looking after both digital guest experience and staff operational systems. During his time there, he developed and ran the Four Seasons Mobile App, Chat platform and Concierge system.

During Andrew’s tenure, Four Seasons moved from 17th to 1st in the Luxury Hotel Digital IQ Index. Before this, Andrew worked at the Four Seasons London and Hampshire properties and One Hyde Park, a Mandarin Oriental Residence in various operational roles.

Andrew is married with 3 young kids and Moose, the head office dog.